If Starbucks can release their Pumpkin Spice Latte already, I figured that I could bake my first batch of pumpkin bread of the season. Perfectly reasonable logic, no?

Of course, this isn’t really just any pumpkin bread–its marbled pumpkin chocolate banana bread. And completely decadent. And completely vegan. The original, no-pumpkin recipe comes from one of my favorite vegan cookbooks, Isa Does It.

The first time I made it, I was kind of obsessed with how fancy and complicated the marbling looks–it’s almost too pretty to eat! But really the process is super simple–you just separate the batter into two parts, add cacao to one of them, and then after putting them in the loaf pan, use a knife to create the marble effect.

And now I have half a can of pumpkin left–what’s next?

Mix in flour, baking soda, and salt, being careful not to over mix.

Scoop 1 cup of the batter into a small bowl. In the large bowl, stir in cinnamon and nutmeg.

In a separate bowl, stir together cacao powder and 4 tablespoons of the boiling water until combined. Mix into the small bowl of batter.

Stir the remaining 2 tablespoons of boiling water into the large bowl mixture.

Grease a 4×8 loaf pan. Scoop about 1/2 cup of each batter into the pan, alternating randomly to create a pattern. Once all of the batter is in the pan, use a butter knife to swirl in a circular pattern.

*Adapted from Isa Does It 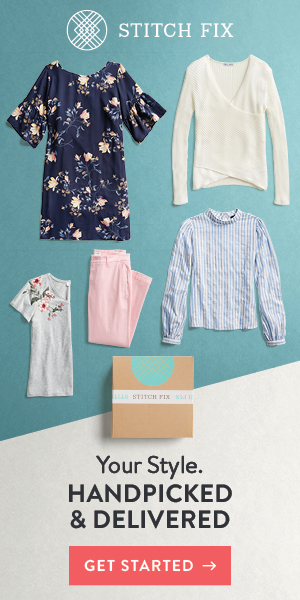